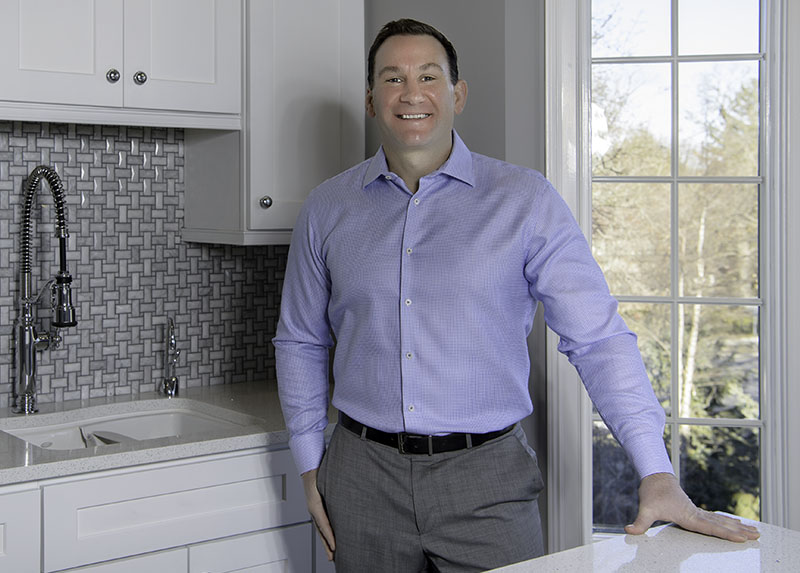 Christopher is a native to the local area and a Naperville resident since beginning first grade at Sts Peter and Paul school. He attended high school at Benet Academy and graduated from Illinois State University with a Bachelor of Science Degree as well as earning a Real Estate License!

Christopher began his real estate training well before his college graduation as both of his parents were also top producing Real Estate Agents in Naperville for over 35 years. Christopher has followed in his parents' footsteps with their central focus being on client service!

For over 27 years, Chris has helped thousands of families buy and sell real estate throughout the DuPage and Will counties.

Christopher has also enjoyed playing Rugby for over 25 years. He has also taught leadership skills classes, The Magic of Thinking Big, at both Naperville Central & Naperville North High Schools for over 15 years.

Are you ready to sell your current property and move into a new one? If so, there are plenty of questions that you need to ask. There are also a lot of complex details that need to be worked out before you can make your move.

The time for you to contact a Naperville real estate agent is now, not later.

If you live in Naperville or the surrounding area, you need to know that your need for a new home will be taken seriously by your realtor. You don't want to wait for months for a new property to come on the market, while living in a hotel or apartment with all of your belongings in storage.

What you really want to know is that you can make a swift transition from your old property to the new. This is why you need the aid and counsel of an experienced Naperville real estate agent like Christopher Cobb.

Christopher Cobb is a real estate agent from RE/MAX of Naperville, IL. His area of specialty is the western suburbs of Illinois, including Naperville and the surrounding towns. His main focus is in downtown Naperville. Feel free to contact Chris Cobb today to learn more about what his special knowledge and expertise can do for you.